At the tender age of 7, Tony Rivera had his first love affair.  This was when Rivera first heard world-renowned Flamenco player Sabicas.  From there, a love affair with Flamenco guitar exploded and Rivera commenced his career.  Tapping into this enthusiasm, Rivera attended the Juan Orozco School of Flamenco Guitar, located in New York City.  For approximately eight years, Rivera studied under the tutelage of Emilio Prados, Mario Escudero (who inspired Paco de Lucia), and Mr. Juan Orozco himself.

During this time, at the age of 13, Rivera played for Bishop Theodore and several thousand constituents in Newark Cathedral, and, at the age of 17, he performed for an audience of 15,000 at the Pentagon for the 40th Anniversary of the Bombing of Hiroshima.   In addition, Rivera became a music minister and played at Hand to Hand Festivals coordinated through the Archdioceses of Newark.

After being accepted by major universities, such as Julliard, Manhattan School of Music and the New England Conservatory, Rivera, in 1986, followed his true passion, enrolling in the American Institute of Guitar (AIG).   There he studied under the most sought after Flamenco guitar teacher for the past 20 years, Dennis Koster (author of Keys to Flamenco Guitar) and met the legendary Sabicas in person.    At the same time, Rivera also began training in the Blues, educating himself on various styles and from various teachers, eventually going all the way to the tracks.

Combining the training he received in Flamenco, Blues and Jazz as well as his studies from AIG, Rivera, in 1997, began recording his first CD, Gypsy and, in 1998, he formed his first band.  Performing cover songs as well as originals, Rivera infused contemporary music and Rhythm and Blues with Flamenco guitar, mixing Disco, Blues, Flamenco, Southern Rock, Latin and Gospel music.  Thus, Rivera’s ‘Flamenco Blues’ style of guitar was born.

Currently, Rivera leads the Tony Rivera Band.  With much encouragement from fans, friends and music afficiadianos, Rivera plays his guitar with some of the best musicians he has the privilege to perform with, delivering contemporary and recognizable Classic Rock and Roll in a truly unique Flamenco Blues fashion.

Throughout his career, Rivera has had the honor of performing with the following musicians:

Tom Chapin ~ 40th Anniv. Of the Bombing of Hiroshima, The Pentagon

For more information about Tony Rivera or the Tony Rivera Band, email Tony at Tony@tonyriveraband.com or call 973-772-9407. 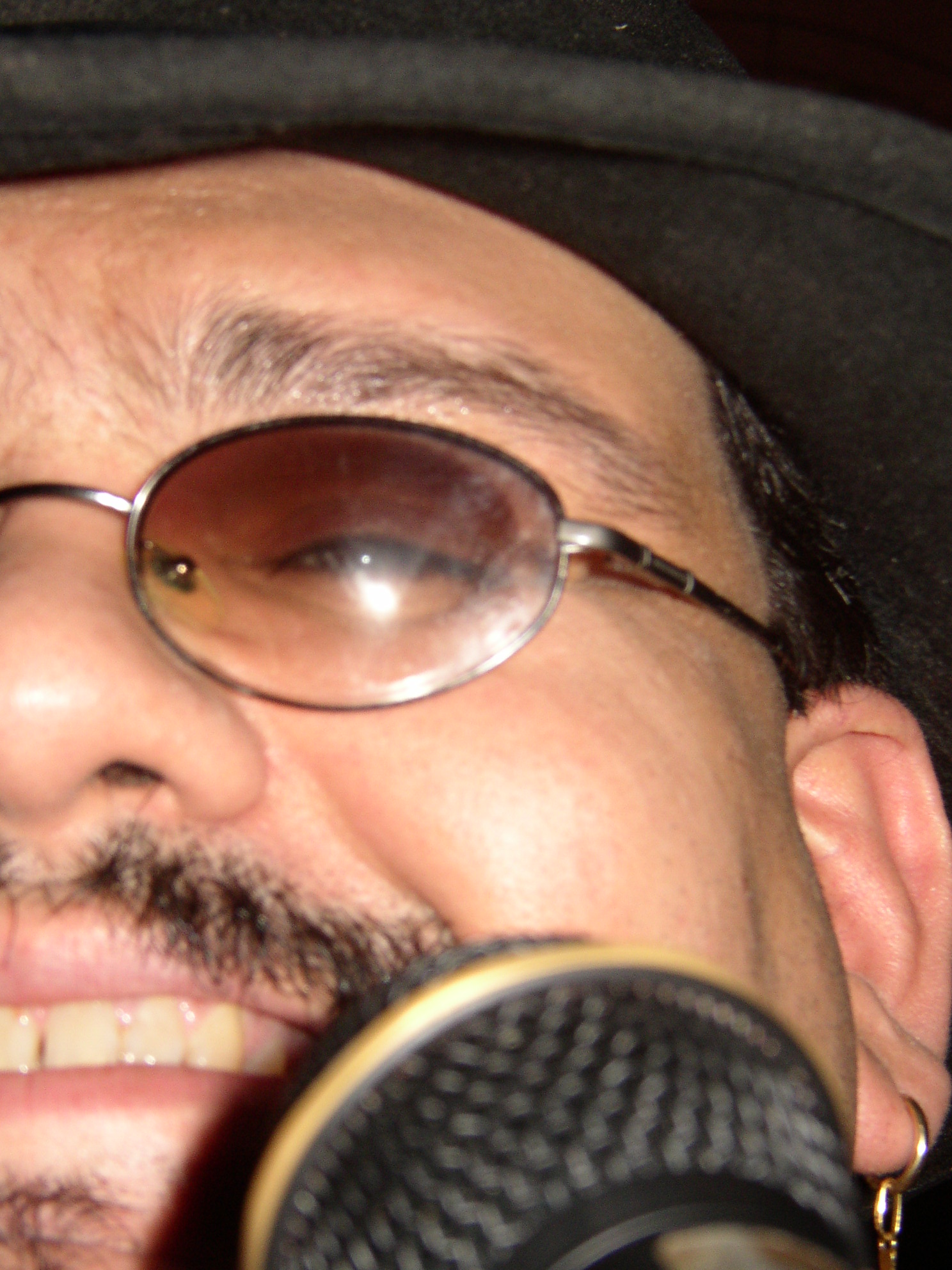 To Indeed Be Just Myself
"I don't blame God for the things He has not given me, for I am too busy thanking Him for the things that he has." - Helen Keller

"I feel so grateful ... I want to give back. In order to give back for the abundance of expression that guitar has given me, I feel I'd have to play for everyone in the world ... Guitar playing and the pursuit of beauty by means of guitar, has brought me to so many wonderful blessings and bestowed upon me so many experiences I will always treasure. It would be selfish of me not to share ... It's these gifts and blessings I feel honored to be able to share through my guitar, at least in a very small way. I believe that not only guitar playing, but all music in general, is something that is healing. I wish to heal all the elements of the musically-deprived. All people should experience this; all people should look within themselves and find the greatest things they are, or do, and share this with others. All men have strengths; those who use their strengths to inspire others are honorable. In the immortal words of John F. Kennedy, "Ask not what your country can do for you, but what you can do for your country." I then have to "ask not what people can do for me, but what I can do for people, and I believe that to be my guitar playing." If I had the gift of healing, I would go to every hospital, every old-age home, and every place where there is a person where there is illness, plague, or despair, and bring healing.