Greatest day of my life 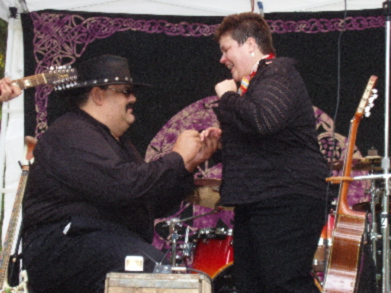 On Friday morning, January 9, 2004 Tony Rivera performed live on nationally syndicated radio show, The Joey Reynolds Show (http://www.wor710.com/Joey Reynolds shtml) on WOR Radio, 710AM. The Joey Reynolds Show, hosted by Rock N‘ Roll Hall of Famer Joey Reynolds, is a late night, hang loose laugh riot coffee/tea party – for the insomniac set! Reynolds, considered one of the most creative persons in America, has been involved in “show biz” for most of his life and was inducted into the Rock ‘n’ Roll Hall of Fame in Cleveland for his accomplishments in radio, television, and music. While on the Show, Rivera performed his Led Zeppelin Tribute, provided a sampling of his Flamenco Blues/Blue Age music, and joined in discussions about WWII and the Kennedy and Garfield Assassinations.

On New Year’s Day, January 1, 2004, Rivera joined his friends at WDFH (www.wdfh.org), performing live during Anne Leighton’s program. In addition to performing Folsom’s Prison and listening to original tunes from the Gypsy CD, Rivera provided background about both Flamenco and Blues, explaining how he cultivated this style of music. Rivera also joined the crew in on-air discussions about music, history, movies and the media.

-The band performed & was interviewed on WDFH, 90.3, on October 11th from 9-11pm. It was a real blast! We received an enthusiastic standing ovation and we were broadcasted world wide through the web. Tony also aired on October 13th from 8-10pm! 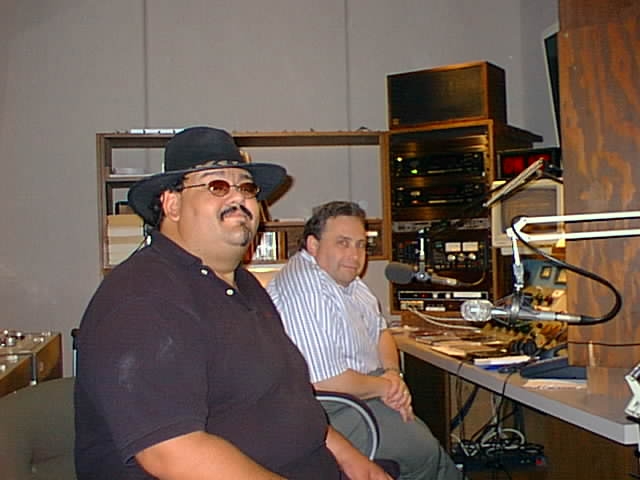 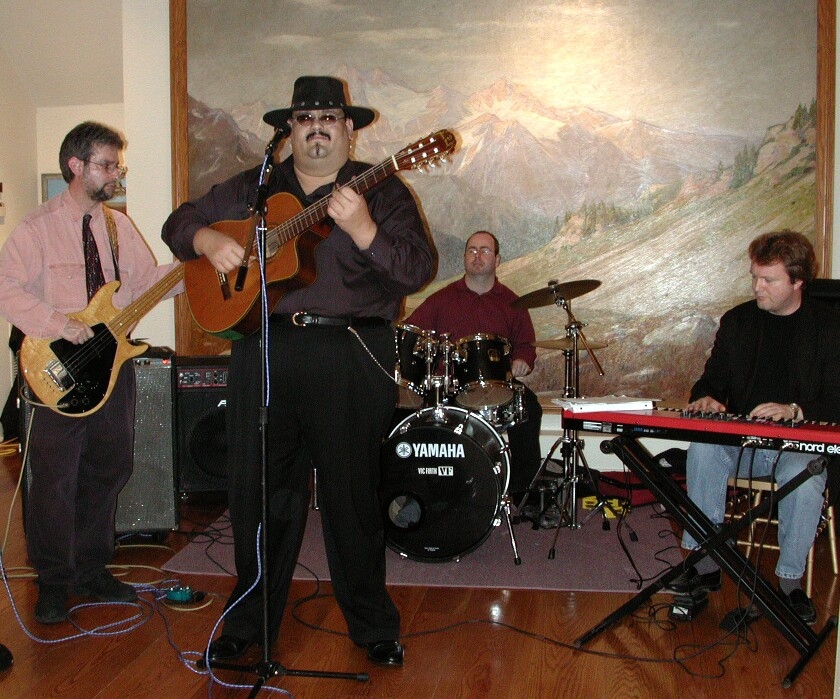 -We just played the International Haverstraw Festival on September 14th - What a ball! We had the honor of playing right before drum legend, Bernard Purdie, the World's Most Recorded Drummer, and guitar great, Lou Pallo 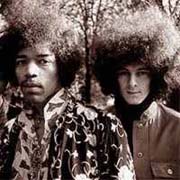